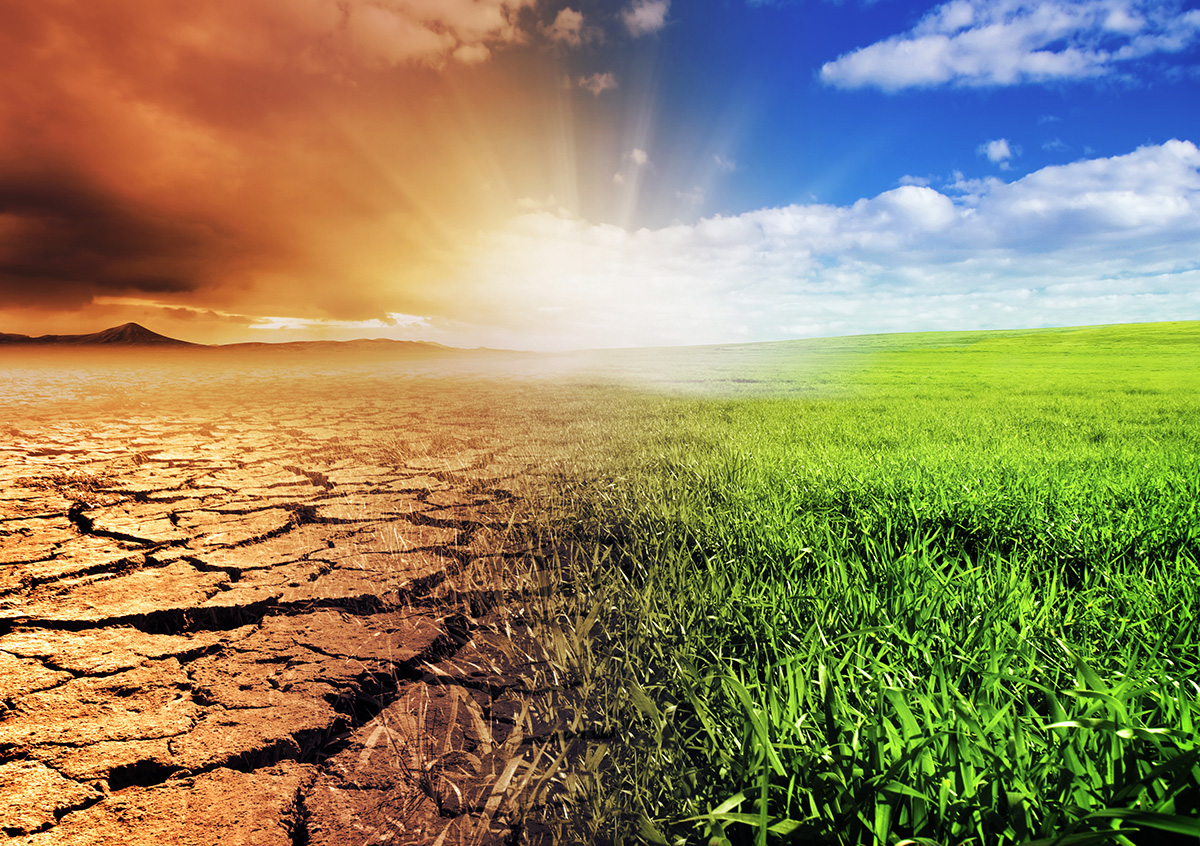 Growing up, I was a child of many worlds. I tiptoed over the hot sand on the beaches of Karachi. Pakistan, until waves of cool water washed over my feet. I boarded ferries on the Bosphorus in Istanbul, mystified every time by the ability of a thin channel of water to divide a city over two continents. And as I moved even farther West, into the Coast Salish lands that some identify as Vancouver, I found myself sprawled on the ground, completely taken by the magnificent forests– as an adolescent, I could have sworn that the trees stretched into the heavens.

I will always carry with me memories of the rich landscapes of South Asia, Turkey and Turtle Island. But while these thoughts once brought with them a sense of nostalgic warmth, they now invoke a deeply rooted sadness.

As an adult, I’ve watched the world around me gradually unravel into a chaotic state of devastation. Wars, poverty, and corporate exploitation have always been ongoing struggles. But a slowly worsening climate crisis has had the most irreversibly catastrophic impacts.

In Pakistan, for the last half a decade, heavy rains and subsequent floods annually devastate communities, destroy agricultural lands and accelerate the spread of disease. This has happened so frequently now, that most international news outlets have stopped considering it news. For example, when 10 villages near Alipur were tragically submerged by floodwater just recently, the world barely took notice. During drier seasons, the region is plagued with severe heat waves and droughts — which claimed thousands of lives this summer across South Asia. In my hometown, Karachi, people were literally dropping to their deaths on the street as temperatures hit record highs.

But while extreme climate events have become an all too frequent aspect of everyday reality in the Global South, they are increasingly beginning to impact the Global North in unprecedented ways. A quintessential example is the raging wildfires that blazed through Western Canada this July. I’ve spent over a decade of my life living on the coast of British Columbia and the forest fires from this summer were unlike anything I have ever experienced. Smoke blanketed the Greater Vancouver area, the mountains were blocked from view, and so much as breathing outdoors became a health hazard.

The many worlds that compelled a sense of wonder in me as a child are unravelling. Climate change has made the regions I’ve called home for many years almost unrecognizable. The landscapes that I valued so much as a child are the same ones that I’m watching disappear as an adult.

However, as I write this, I am all too aware of the immense amount of privilege I hold as someone that is able to observe these catastrophes without being directly affected. I don’t have to worry about my family’s house collapsing from floods like the 10 million impoverished Pakistanis who have had to rebuild their communities year after year since 2010. I don’t stay up at night wondering whether my children will survive their walk to school like the low-income mothers of Karachi did during this summer’s heat wave. In Metro Vancouver, it wasn’t my family or loved ones that were impacted by wildfire smoke but the thousands of people that already struggle with homelessness and poverty in a city with one of the highest costs of living in the country.

This year is one that will go down in history. Climate scientists have already begun to refer to this summer as a ‘point of no return’ for the climate crisis. There have been all too many frequent and sobering reminders over the last few months that this climate change is only worsening. Despite the best efforts of world leaders to deny its realities, the evidence is all too clear. But as we observe these record-breaking extreme climate events, we must also stay in-tune with the social reality of these changes which aren’t always as apparent. The crux of the climate crisis is not the biophysical transformation of the landscapes around us, but the inherent injustices and the disproportionate impacts experienced by marginalized and under-privileged communities across the world.

This December, I’m honoured to be able to join the Canadian Youth Delegation to raise a voice in support of climate justice at COP 21, the most important round of international climate negotiations to ever take place. As world leaders convene to negotiate a global climate action strategy, it is absolutely fundamental that they put justice at the core of these talks. Affluent countries such as Canada have an obligation to take strong and meaningful action on climate change. Sadly, the Canadian government has not only failed to deliver– but they have consistently derailed climate negotiations over the last decade. The world can’t afford for this trend to continue. As we enter the 42nd Canadian election, we have an opportunity to turn the tides by electing a leader that is willing to make a strong commitment to taking action on climate change. It’s more important this year than ever before for all of us to join together to vocalize and mobilize in support of climate justice. Together, we can make 2015 a turning point year for climate action.