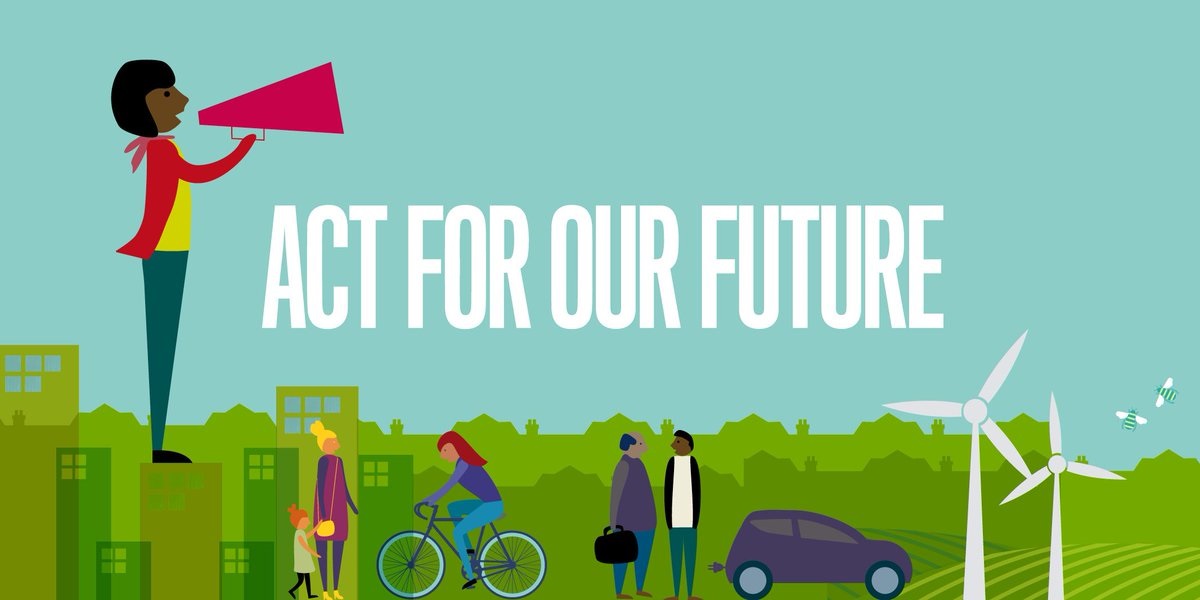 Climate change is not simply a scientific issue. It is a moral issue that requires a moral response. As of today, world leaders have been unable to agree on what the most appropriate moral response to climate change is. And some leaders, like those in power in Canada, have disregarded morals all together. There is an underlying historic responsibility associated with positions of power and privilege. With that in mind, it is clear that Canada’s elected leaders have an obligation to lead in the reduction of greenhouse gas emissions. Tragically, this has not been the case and Canada continues to push forward its obstructionist agenda.

The moral path to climate justice is more crucial now than ever before. The World Health Organization estimates that 150,000 people already die from climate change each year and, if human-produced emissions are not phased out, this number will dramatically rise in decades ahead. Climate change is essentially a pandemic, yet elected leaders are not treating it as such.

Behavioural scientists have long said that it is challenging for humans to recognize the moral obligations associated with real climate action. But this error in judgement is no longer excusable. By highlighting existing moral values, such as those associated with political discourse and religious stewardship, humans are perfectly capable of overcoming the complexities of the climate crisis and are able to begin recognizing the injustices associated with a warming planet. This alone indicates that Canada’s response to climate action is deplorable. By refusing to ambitiously act on climate change,the Canadian Government is essentially arguing that the lives and livelihoods of its citizens are worthless.

And because world leaders aren’t making fair, ambitious, and binding policy decisions at the climate negotiations quickly enough, citizens of this world, and of Canada, are taking matters into their own hands and are building strong grassroots movements.

Weaving in a local perspective

In Saskatchewan, the land-locked province in the middle of the country, we are experiencing what some dub a “saskaboom”. Industry is driving the economy now more than ever in Saskatchewan. Saskatchewan’s basic resources are grains, livestock, oil and gas, potash, uranium, wood, and their refined products, which are all incredibly energy intensive. Coal-fired plants provides almost half of the province with power.In addition to coal-fired power plants, we have tar sands exploration in the north-west side of the province, uranium extraction in the north, and petroleum extraction in the south. Transportation is also a huge emitter of greenhouse gases. It’s hard to see the immediate impact of any of these carbon-intensive and extractive projects, but the cumulative effects are, to put it frank, scary.

If Saskatchewan was a country, we’d have the second highest greenhouse gas emissions in the world. And our emissions are the highest in Canada, a country that is already failing at the reduction of emissions. And,according to a report published in May of 2014, Saskatchewan’s increasing emissions will make it impossible for Canada to meet its 2009 Copenhagen targets by 2020.

Bringing it back to the international stage

Climate Change is overwhelming; often it feels like there isn’t a clear solution to the crisis. This is, in part, why the flawed United Nations Framework Convention on Climate Change (UNFCCC) framework is insufficient. Not only is climate change itself overwhelming, but the UNFCCC is inaccessible. The mechanisms are hard to understand. With a close look, the connection between morals and these mechanisms is mindblowingly obvious: binding deals are not legally enforced and mechanisms such as REDD+ violate indigenous land rights in a way that is parallel to how treaty rights have been violated in Canada. And Canada’s government has disappointed young people time and again at international climate conferences with their often blatant disregard for the urgency of the climate crisis. We cannot continue this trend.

The Intergovernmental Panel on Climate Change (IPCC) recently released its Fifth Synthesis Report. With over 800 authors, and complete member government consensus, it is now clearer than ever that there is no debate. Humans influence the climate system and human-caused emissions are the highest in history. This is where the science and the morals overlap. Scientific evidence is readily available. So why are governments, and in particular Canada, ignoring the opportunity to develop policy that is informed by science? It is embarrassing to bear witness to the lack of legitimate emissions reduction commitments from Canada— a country that, in the past, has been commended for its high moral regard.

Science is the what, policy is the how, and morals are the why. We deserve deep emission cuts and we deserve climate justice. In short, we deserve better.