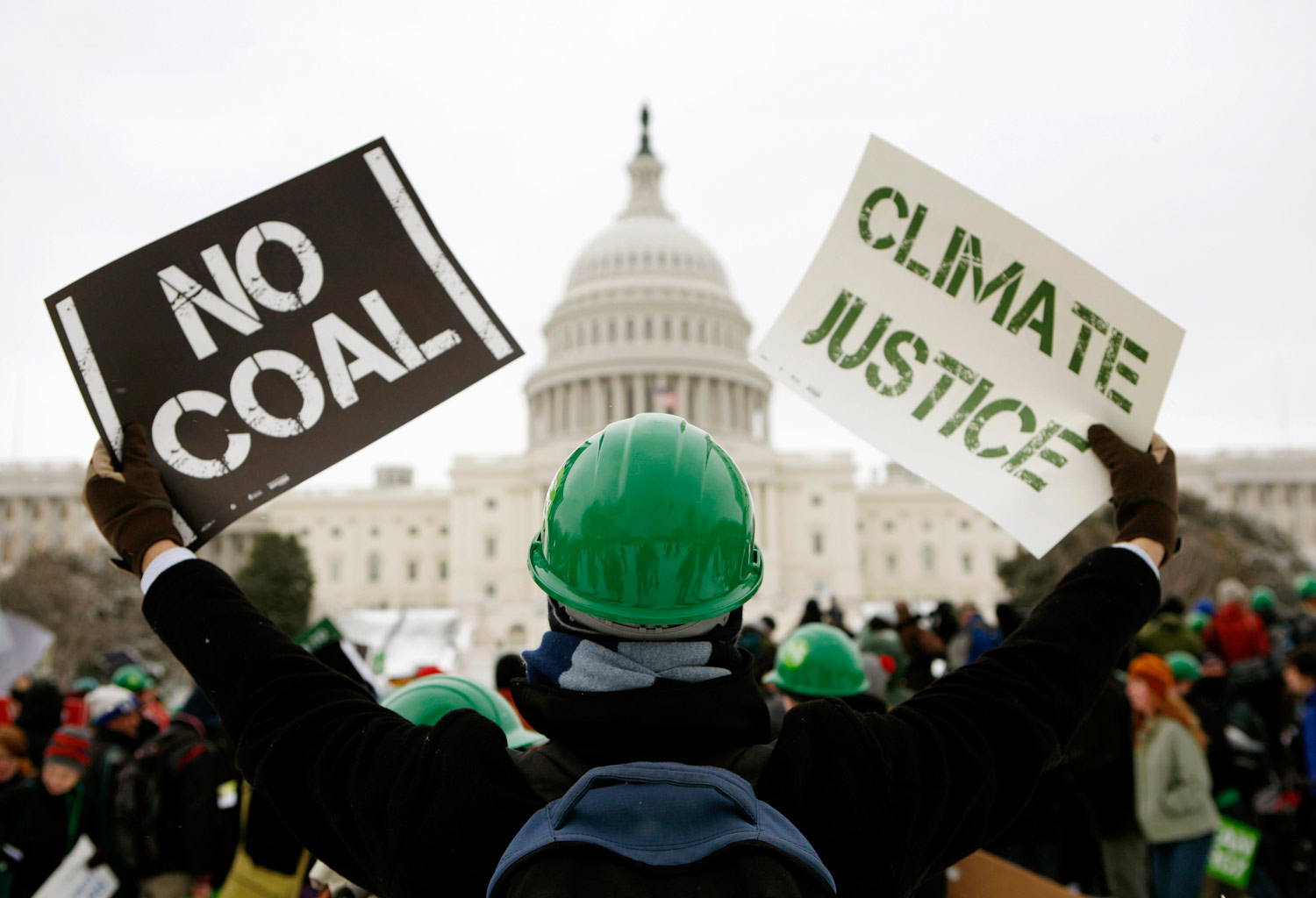 Growing up as the eldest daughter of three in an immigrant South Asian family, fairness was not always easy to come by. “Christa, you have to be a good example for your brothers, you can’t go out gallivanting with your friends!”, “Christa, you have to keep your grades up, where is the remaining five percent? “Christa, you have certain responsibilities as a girl!” “Christa, you have …” — you get the idea. I became quite accustomed to the idea of unfairness, but that didn’t mean I didn’t try to fight it. My parents will be more than happy to confirm that  I am their most stubborn, difficult, and persistent child. I recognized unfairness when I saw it and was relentless in the pursuit of justice in my household, my tiny brown fists always clenched and always up. My parents would have never have imagined that this was actually the best training I could’ve asked for to combat the horrors that awaited in the “real world”.

In the past few years, my fight for fairness has expanded quite a bit , from the tiny apartment we stayed in to literally the whole world. I know, I know, I’m being dramatic but that doesn’t make it any less accurate. The stakes have increased by just as much: will our world be livable in the coming decades? Will those with the least privilege and power bear the consequences of our actions? How is this fair?

I spent a month back home in Sri Lanka this summer and despite all the difficult things I saw there, one in particular continues to haunt me. One afternoon, my uncle decided to take us out on a wildlife safari, so we made the winding 3-hour trek down from the hilly tea plantations where he lived to the valley. As we made our way through Uda Walawe National Park on the back of an open jeep in the sweltering heat, I only hoped I would see the wild elephants before I melted into my seat. What we saw ended up being a sobering lesson on how to manage expectations. What I pictured — lush landscapes and flowing waters of nature documentaries and postcards — was in reality much grimmer. After what felt like hours driving through bone-dry bush, we came upon a small herd of elephants at a watering hole. I struggled to contain my excitement,   They were truly majestic and magical and beautiful, but they were struggling. The drought had dried the watering hole up so that the water was too muddy to drink. We shut off the engine and watched in silence as the elephants waded in and tried over and over again to quench their thirst. One elephant in particular caught my eye: he would very carefully draw water up into his trunk from the surface in an attempt to avoid the mud, squirt some into his mouth and then quickly spit it all out upon realizing that despite his efforts, it was still too muddy to drink. To make matters worse there was a little fellow in the herd, probably 5-6 months old according to our guide, who was having the same difficulty. To say it was a hard thing to watch is an understatement. We stayed until the herd decided they’d had enough. They simply washed some mud over their bodies to cool down and headed away from the watering hole.
Unfortunately, the theme of this story is not unique to Sri Lankan elephants. The same struggles I witnessed at the muddy watering hole are manifesting globally in a multitude of ways: those without a seat at the table are just trying to carry on living the only way they know how but are finding that the land and water that they thought they knew have changed. They are largely helpless against these external forces and are left to wash the metaphorical mud over themselves to get some temporary relief. To make matters worse, it seems like we in the Global North are just standing by and watching idly as our fellow inhabitants of this world struggle. Thinking about this makes me want to scream, cry, clench my fists, and hide under my covers like I did as a child, but I know that those perpetuating these injustices won’t care to listen to that. I know I have a lot of listening, learning, and growing to do. I know that my resolve in searching for fairness must be at least as hard as the resolve of those intending to carry on business as usual. There is so much potential for a more just world and there is much work to be done.
This month, my search for fairness and climate justice has taken me to Morocco with a group of inspiring, talented, and forward-thinking peers to attend COP22 — the annual UN climate change conference– and disrupt the bystander effect. Yes, there will be a large number of countries there, they will prioritize their own political agendas, and it will be a difficult space to navigate and be heard. But rest assured that my friends and I will be steadfast and innovative in asking for accountability and fairness.
We don’t want mud, we want water.